We were delighted that the lovely folks at the So Africa Festival 2018 invited four talented and emerging Hive young writers of African heritage to perform at the Crucible Theatre on the Friday and Saturday of their weekend-long festival in October.

They were: Silethokuhle Sibanda (Zimbabwean), Warda Yassin (Somalian) Salma Lynch (Moroccan), and Danae Wellington (Jamaican). The stage was situated in the busy foyer area of the Crucible so attracted a wonderful mix of audiences of all ages, from those who had just wandered in to see what was going on, to family and friends coming to support.

Organised by Utopia Theatre and Sheffield Theatres, this was the first Spirit of Africa Festival, (So Africa) that took place over a lively weekend in October. The festival aimed to immerse Sheffield in cultures of Africa celebrating the whole African continent and the African Diaspora – bringing people of all ages together to enjoy the traditional and contemporary from music, theatre and film to poetry, dance and visual arts.

Big thanks to John Rwoth-Omack, Moji Kareem, Tchiyiwe Thandiwe Chihana, Annalisa Toccara and all the great team at So Africa who were a pleasure to connect with for this and a previous October event with Verse Matters. Here’s to another great festival next year! 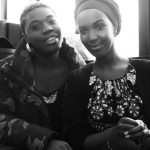 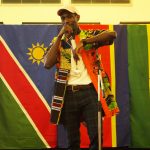 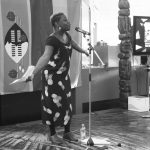 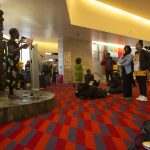 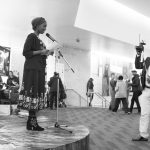 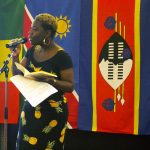 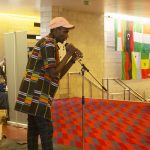 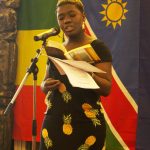 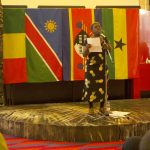 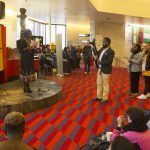 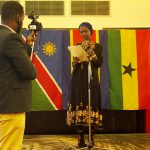 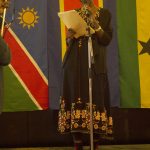 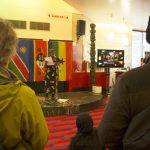 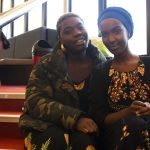 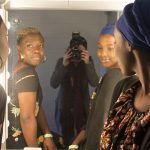