“Arvon Lumb Bank is life-changing for any young person with an interest in writing. It massively changed how I saw myself as a writer and what I was capable of.”
Katherine Henderson, Rotherham Young Writers, aged 17, 2011

This is an amazing opportunity to develop your writing, work with top published writers and meet and make friends with other young writers from across the region who share similar interests. 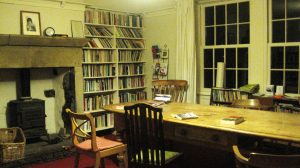 At Lumb Bank you’ll enjoy:
* A wide range of writing workshops led by professional writers to fire your imagination
* Relaxed time to write in breath-taking surroundings with plenty of great walks and corners of the house to curl up and write in including a well-stocked library
* One-to-one support and guidance on your writing from top writers and authors who will share some of their own work and their writing journeys
* Amazing home-cooked food, cosy bedrooms, a barn come -office/performance space, a piano, and a real fire!

The Ted Hughes Arvon Centre, Lumb Bank is a huge 18th-century mill-owner’s house in West Yorkshire, that once belonged to the late, great Ted Hughes. The house stands in 20 beautiful acres of steep woodland and has a breath-taking view to the valley below –  a Pennine landscape of woods and rivers, weavers’ cottages, packhorse trails and ruins of old mills. Lumb Bank is half a mile from the historic village of Heptonstall, where the poet, and wife of Ted Hughes, Sylvia Plath is buried in the village grave yard, and two miles from Hebden Bridge.

Writers for the week 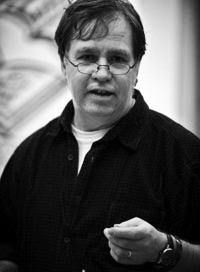 Peter Sansom – Poet
Peter Sansom is a poet and tutor, and co-directs the Poetry Business along with his wife, the poet Ann Sansom.  He has published six books of poetry include On the Pennine Way (Littlewood, 1988) and Careful What You Wish For (Carcanet, 2015). He is also the author of the influential book, Writing Poems (Bloodaxe 1994).

Peter co-edits The North Magazine and Smith/Doorstop Books. His poetry commissions include work for The Guardian, The Observer, Radio Three, and a billboard in the centre of Lancaster.

Over many years, Peter has led writing workshops with writers of all ages and stages of their writing journeys. He taught the MA Poetry at Huddersfield for 10 years, was Fellow in Creative Writing at Leeds University, and leads monthly Writing Days and the advanced Writing School course at The Poetry Business. 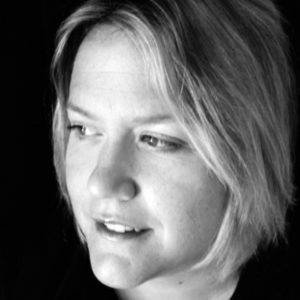 Tiffany Murray – Novelist
Tiffany Murray has published three novels – Happy Accidents (Harper Perennial 2005) and Diamond Star Halo (Portobello 2011) have both been short-listed for the Bollinger Everyman Wodehouse Prize. The Guardian selected Diamond Star Halo in their novels of the year. David Mitchell listed her latest novel, Sugar Hall, (Seren 2015) in his ‘6 Favourite Ghost Stories’ (The Week), and her fourth novel, The Girl Who Talked to Birds, is set in Iceland. The Guardian called her ‘the glam rock Dodie Smith’ and selected Diamond Star Halo as one of ‘the best’ in their pick of 2010 Fiction. Sugar Hall, a ghost story, is her latest novel (Seren 2015).

Tiffany is the editor of Fill Your Heart: Writers on Bowie andshe is also working on a memoir, The Rock n’ Roll Cook, about growing up with Queen and Black Sabbath sleeping in your house.  She studied at New York University and the University of East Anglia, where she gained her doctorate. Tiffany has written for The Times, the Daily Telegraph, the Independent and the Guardian. Tiffany has been a Hay Festival Fiction fellow, a Fulbright scholar and a Senior Creative Writing Lecturer at the University of Glamorgan. 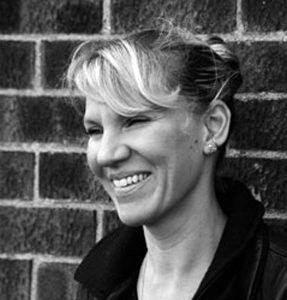 Hannah Lowe
Hannah Lowe was born in Ilford, Essex to an English mother and a Chinese/Jamaican father.  Her first poetry collection Chick  (Bloodaxe, 2013) won the Michael Murphy Memorial Award for Best First Collection and was short-listed for the Forward, Aldeburgh and Seamus Heaney Best First Collection Prizes. In September 2014, she was named as one of 20 Next Generation poets. Her second collection Chan, was published in 2015 (Bloodaxe).

Her family memoir Long Time, No See was published by Periscope in July 2015 and featured as Radio 4’s Book of the Week. She has also published three chapbooks:  The Hitcher (Rialto 2012) R x (sine wave peak 2013) and Ormonde (Hercules Editions 2014)

Hannah is known for her narrative poetry celebrating the multicultural life of London in the eighties and nineties. She writes with a strong sense of place, voice, and emotional subtlety. 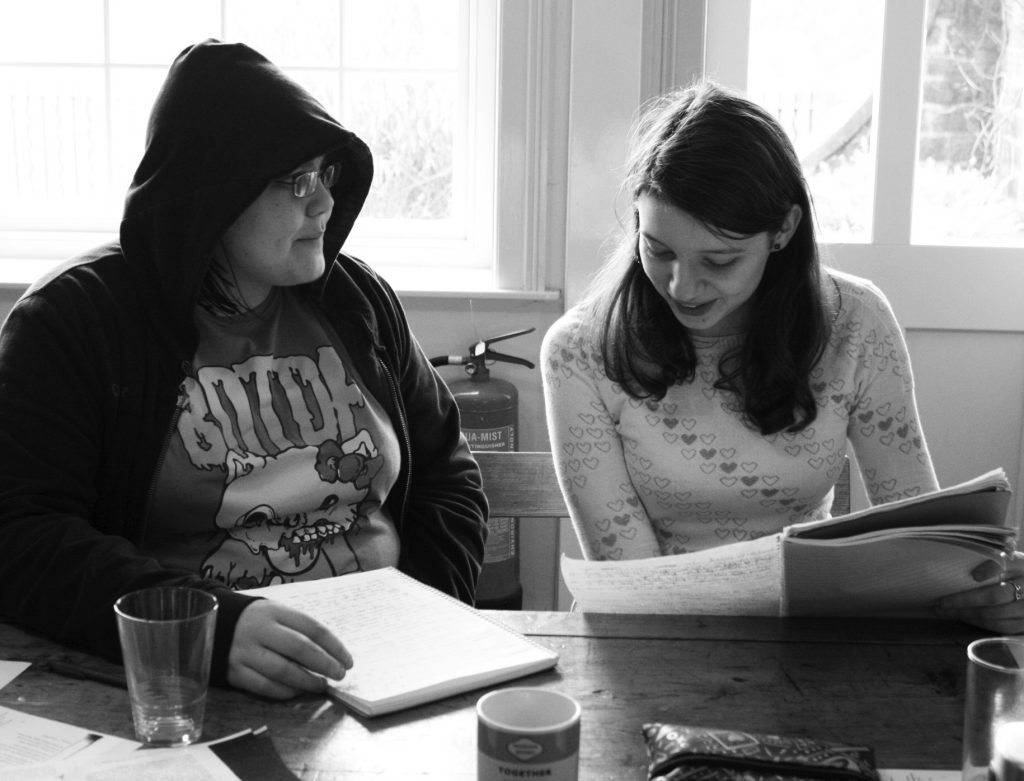 Who can apply?
This residential is open to young writers who attend a Hive South Yorkshire young writers group in Sheffield, Barnsley, Rotherham and Doncaster.  All creative writing interests are welcome, from poetry to novel and script.

Places are limited / Application only
For an application form & cost, email: kate@hivesouthyorkshire.com
Deadline for applications:  16th March 2017
This Arvon Course is part funded and subsidised by Arvon and Hive South Yorkshire 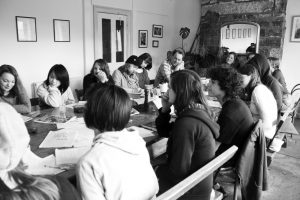